Day 2 of 3 countries in 3 days, travelling from South Africa to Swaziland and Lesotho. After our exhilarating first day on the motorbikes, day two dawned bright and early. We knew we had a long way to go and so decided to forgo breakfast at Mlilwane Wildlife Sanctuary and rather break for breakfast later on in the day.

On my way to check out, I caught site of the resident family of warthogs warming themselves by the fire, as well as the Nyala who were completely unfazed by us clumping around them in our biker gear.

My husband had worked in Swaziland 20 years ago as a young student and so was keen to see if he could find the people he had made friends with all those years ago. The town we were heading for was Nhlangano, near the Mhamba border. One of the ladies he was looking for was the women who practically saved his life after his first allergic reaction to a bee sting so I was also keen to meet this legend from his past and thank her.

On entering Nhlangano, we stopped a passerby and simply asked them if they knew the people we were looking for. It turns out we had parked right outside their shop. My husband went in and after a few minutes came out to say he’d found her. 20 years certainly changes a person, especially a man I think. I can barely recognise him when shown pictures of him from that time. Young faced, full head of hair, slimish. He’s now a strong looking masculine man, bald, with a rough greying stubble chin. For these people he was virtually unrecognisable. In fact the one thing that they all ‘clicked’ as to who he was, is when he started talking english instead of Afrikaans. We stayed for a coffee and a catch-up, and then ‘hit the road’ again.

The Mahamba border was virtually deserted, and after a quick call home to check on my mom and the girls (it was their first day back to school), we decided to try make up as much time as possible – not something you need to tell someone driving the motorbike but I won’t dwell on that too much.

Our route for the day went something like this:

Most of the journey through South Africa was pretty much the same as the day before. Lots of forests.

After lunch in Ladysmith, we ended up on the N3. I was not impressed. Up until this time, we’d avoided the National Routes with their 4 lanes of traffic all doing stupid speeds and taking chances – not ideal motorbike riding in my opinion. Fortunately we weren’t on it for too long.

Going through the Golden Gate National Park on the back of a bike is a totally different experience than in a car. If you’ve not been before, and get the chance to do it, please do. It is so worth it.

I was quite nervous during the tight bends and on the passes, but by this stage I’d worked out a good system of communication with my husband:

It was Tough Going

By the time we got to Fouriesburg I was very uncomfortable. I almost couldn’t get back on the bike and hurt myself a little. The biking boots ensure your ankle is protected in the event of an accident, unfortunately that means you can’t bend your ankle. Also we had two panniers (boxes) on our bike for our luggage. Clearing the pannier with the boots and other gear on, and being unable to bend my hip after a certain point meant it was hard, both for me and for my husband who had to hold us and the bike itself (which weighs +260kgs fully fueled, minus the boxes) steady whilst I ungracefully clambered on and off time and again.

Again, the customs procedure was so quick and easy. By this time it was 16.30. We knew we only had about an hour of daylight left, and the road we were about to embark on was a steep winding mountain road, with lots of goats and cattle and other rural hazards. 94.7kms of this. So off we went.

The Road to Afriksi Resort, Lesotho

To say that the scenery is amazing, dramatic, beautiful and unique is an understatement. Unfortunately the riding is tough going. We climbed in elevation from 1400m to over 3020m. The last 20 minutes of our ride was done in the dark, with the temperature dropping from around 9°C down to 2°C. It was scary, stressful and my heart was in my stomach most of the way, especially during the hairpin bends, nevermind having to watch out for trucks that just couldn’t climb anymore, potholes, and loose gravel on the bends and patches of construction and road maintenance. To say I was holding on tight is an understatement.

We were very grateful when we finally got to the Afriski resort. After checking in we had to find our cabin, change and go to dinner. It was pitch dark so impossible to take in much of the scenery or lay of the land, but it was cold! Once again, beers and wine were in order. We had pizza for dinner, and shared more laughs while recounting our own individual take on the day.

Afriski Mountain Resort is really something to behold. I will share more pictures taken on the third/last day which were taken in the morning when I could actually see where I was, but a couple of facts about the resort you might be interested in:

I’m not sure I would want to push that far in one day again. It really was tough going, especially the last stretch. 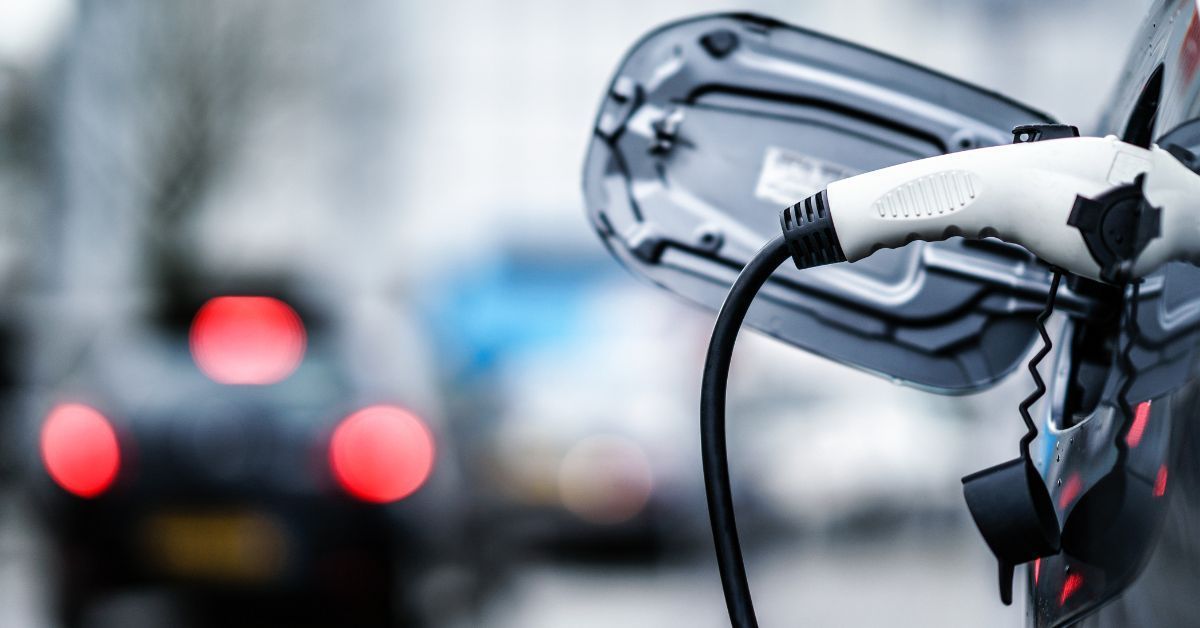